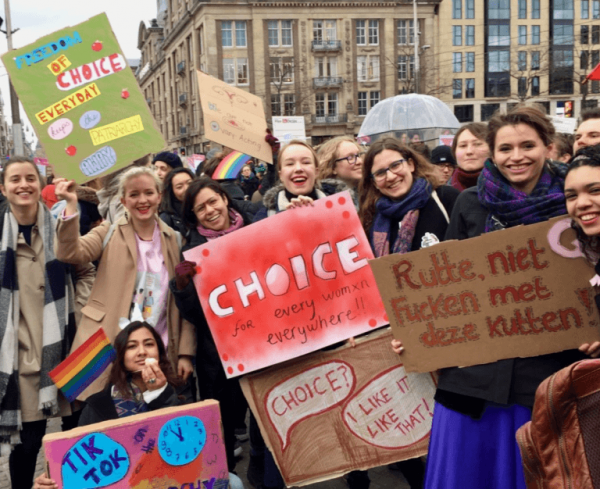 CHOICE goes to the 50th session of the Human Rights Council - read about the experience through the eyes of our Youth Advocate!

Panel discussion on the importance of robust public policies and services for the protection of economic, social and cultural rights in contributing to the COVID-19 pandemic recovery