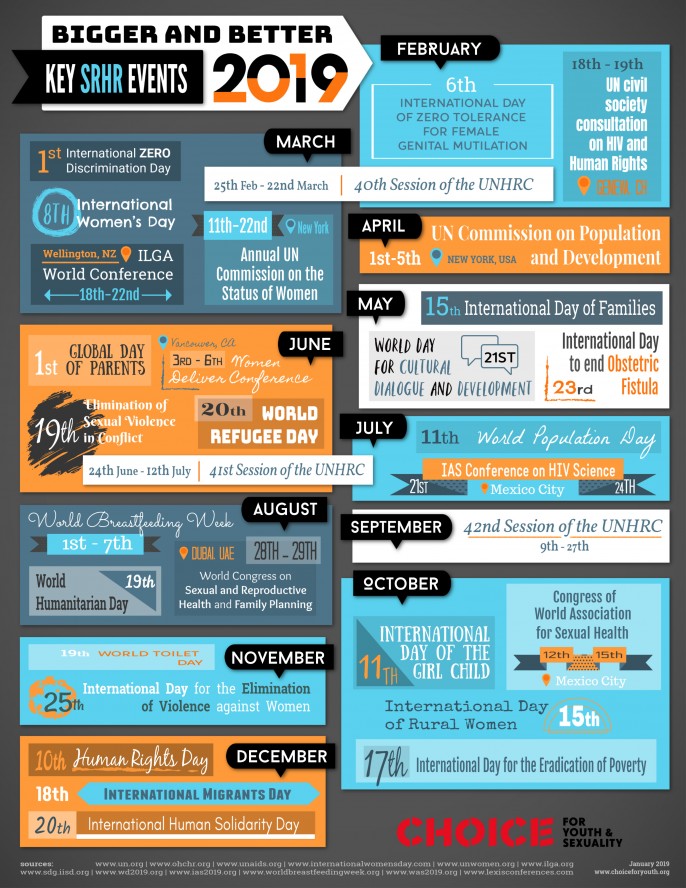 Dispatch from the Netherlands: abortion rights

Abortion rights are an important part of SRHR and CHOICE advocates for access to safe and legal abortion worldwide. We do this in our UN advocacy work, but more recently CHOICErs have also started to track the national debate on abortion.