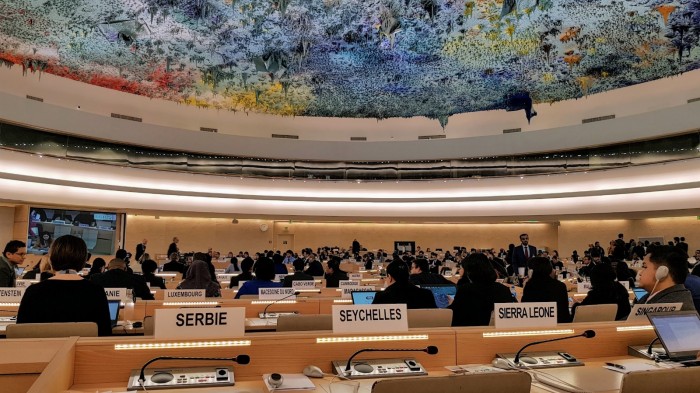 Interactive Dialogue with the UN SR on Human Rights Defenders