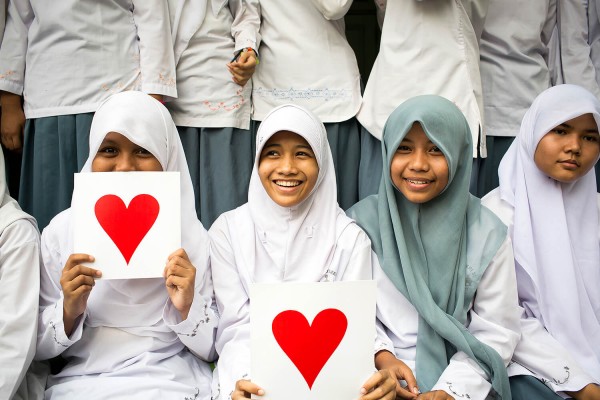 To effectively address child marriage, it’s crucial that young people’s voices are heard and that they participate meaningfully.